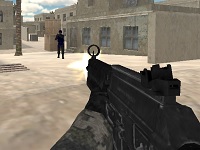 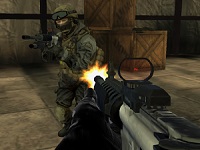 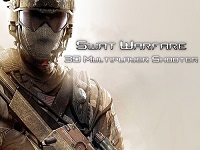 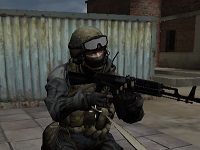 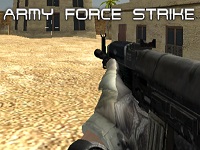 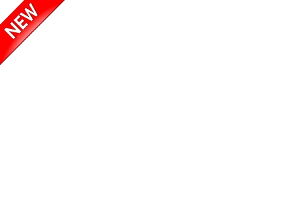 Do you like playing games against your friends or other online opponents?

Our multiplayer games will allow players to connect with each other to compete in many styles of exciting game play free online! Take on your friends or other individuals from around the world and engage in live real time action and suspense. Our great mix of mass player games will keep you busy playing all day. With games styles like first person shooter, online battles, fighting and other multi player action you will make a lot of new friends!

Why play multiplayer or MMO Games?

These type of games are played with more than one person that play in the same game environment at the same time. Multiplayer games allow players to compete against human opponents live instead of a computer generated enemy or opponent. This allows you to have more real live action and competitiveness instead of the old boring game play. MMO games allow live interaction , increased suspense and partnerships providing social communication and increasing competition not seen in computer generated type games. Multiplying games are just more engaging and challenging to play.

So jump right into some exciting game fun and make a new friend in our multiplayer Military Wars Strike, Slither, Clash Blade io, Swat Warfare or any of our other 3D multi-player games!

If you liked these multiplayer games, make sure to check our Racing Games.